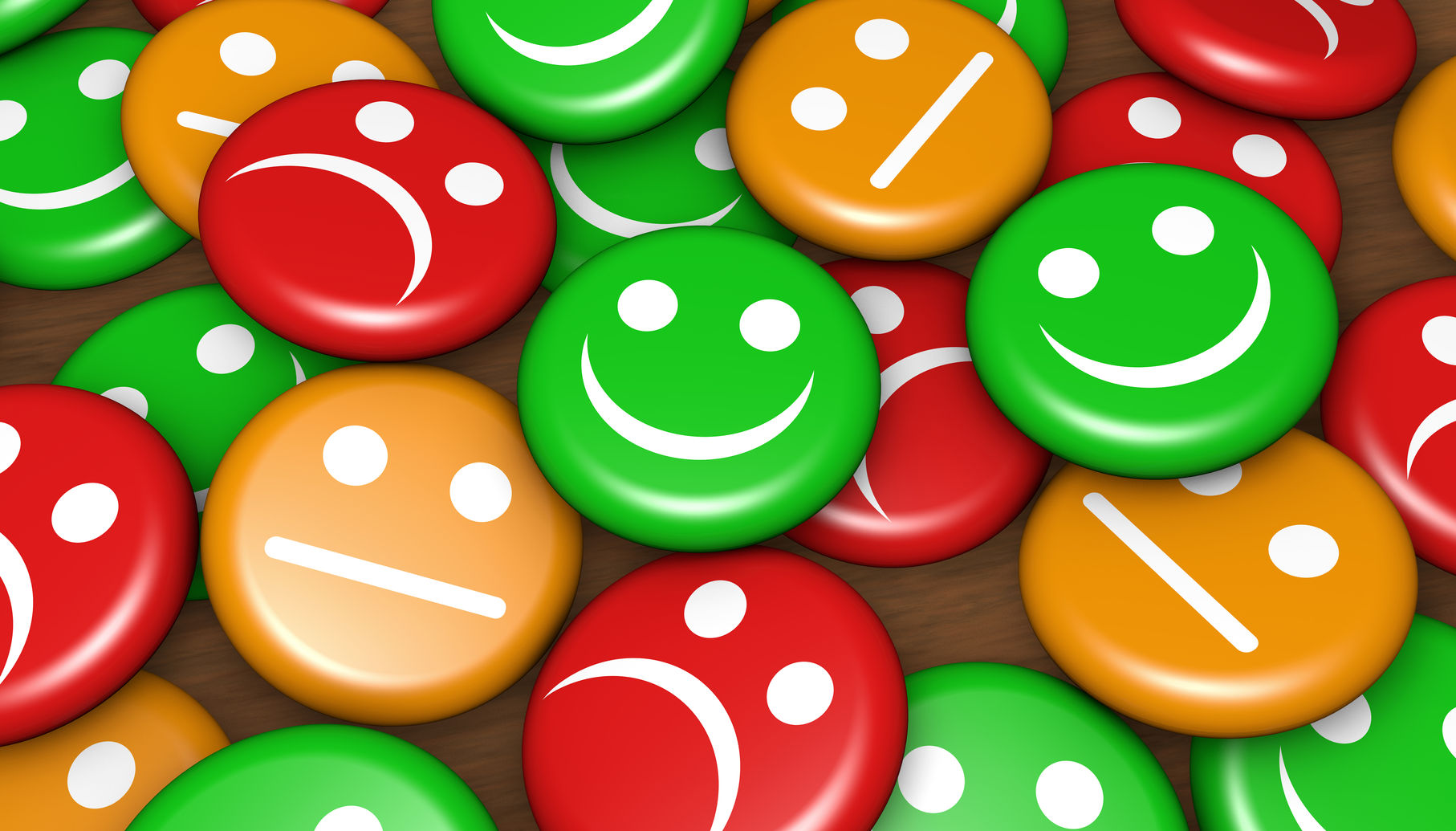 Dealing with author feedback and criticism can be hard. No one likes to be criticized. For authors however, criticism and feedback is essential to honing your craft and skills.  An author who resists criticism is not an author who strives to constantly improve his or her craft. It’s not about you. It’s about your reader.

Of course there’s a difference between constructive criticism and mean-spirited criticism. As an author, you’re likely to be at the receiving end of both occasionally.

Yes, you can nurse your wounded pride for a moment or two, but then put it aside and assess the criticism. It doesn’t matter whether you’ve submitted your manuscript for an evaluation/critique from a professional editor or you’ve asked a family member or friend to read one of your stories.

If the dialogue is confusing because of the way it’s formatted, you need to fix it.

If gaps or abrupt changes in POV or scene transitions cause confusion with flow or pacing, you need to fix it.

If your story (dialog, narrative, and plot line) stretches beyond the logical or believable, regardless of genre, you need to fix it.

Take the good, toss the bad

Choose your reviewers carefully. Don’t give your sci-fi/fantasy story to someone who does not like that genre. Some criticism is direct and to the point while often (when someone is afraid of hurting your feelings) it’s vague. The more detail, the easier it is to judge whether that criticism is effective and constructive or merely negative for the sake of being negative.

Be open to criticism but at the same time carefully weigh what others are saying about your story. If feedback is similar in regard to dialogue, plotting, pacing, or character development, take it as constructive criticism.

Be willing to look at your own work with a critical eye. Criticism is one of the most effective tools that a writer has to improve. At the same time, when not used with discretion, kindness, and helpful detail, it can literally crush a writer’s spirit.

Dealing with criticism isn’t easy, but for most writers, it’s the most essential aspect of developing your writing chops.